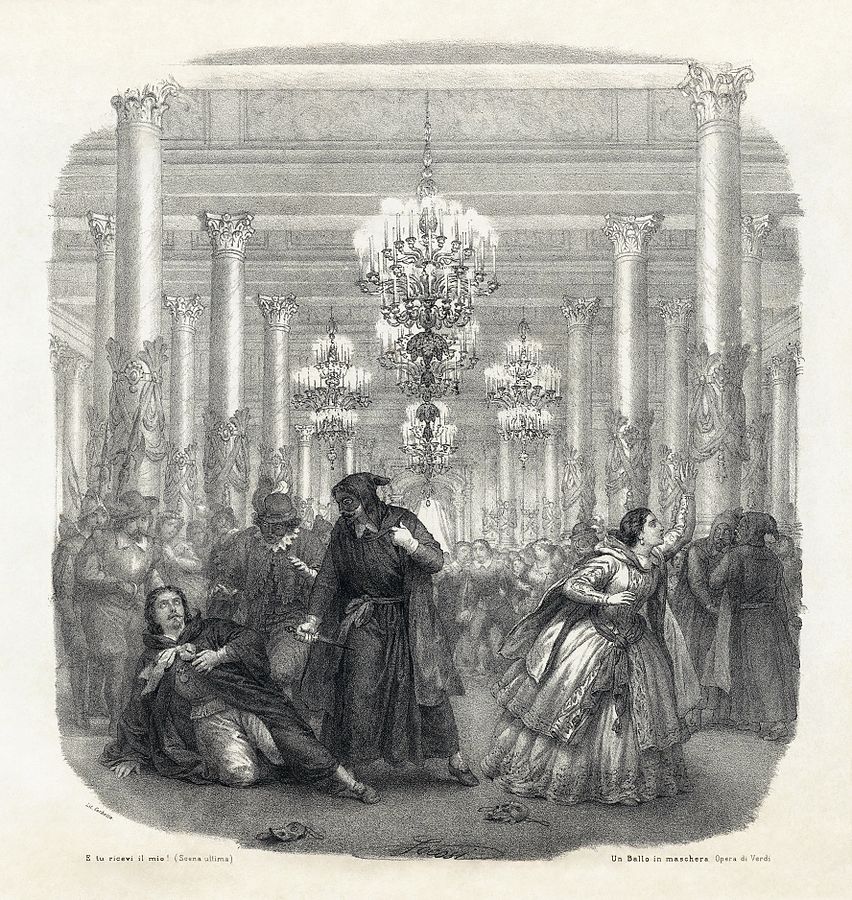 We talked last time about Auber's Gustave III (1833), a dramatic retelling of the assassination of 18th century Swedish king Gustave III at a masked ball. Several Italian composers loved the story, and wanted to adapt it. Bellini called it "magnificent, spectacular, historical!"; had he lived, it would have been his next project after I puritani.  One Vincenzo … END_OF_DOCUMENT_TOKEN_TO_BE_REPLACED