It’s been nearly a month since I last posted, my mate Phil tells me. 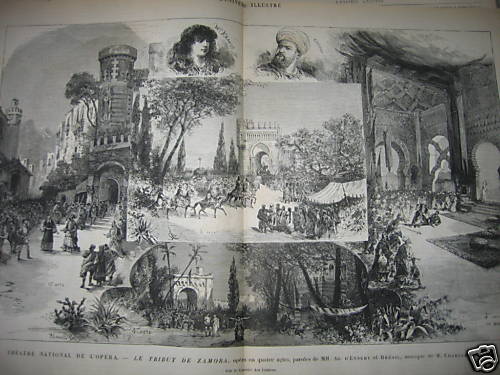 Le tribut de Zamora is set in Moorish Spain, and was originally intended for Verdi, who may have been better inspired by its conflict between Christians and Muslims, tributes of a hundred virgins, slave auctions, murders, battles, and a madwoman reunited with her long-lost daughter. 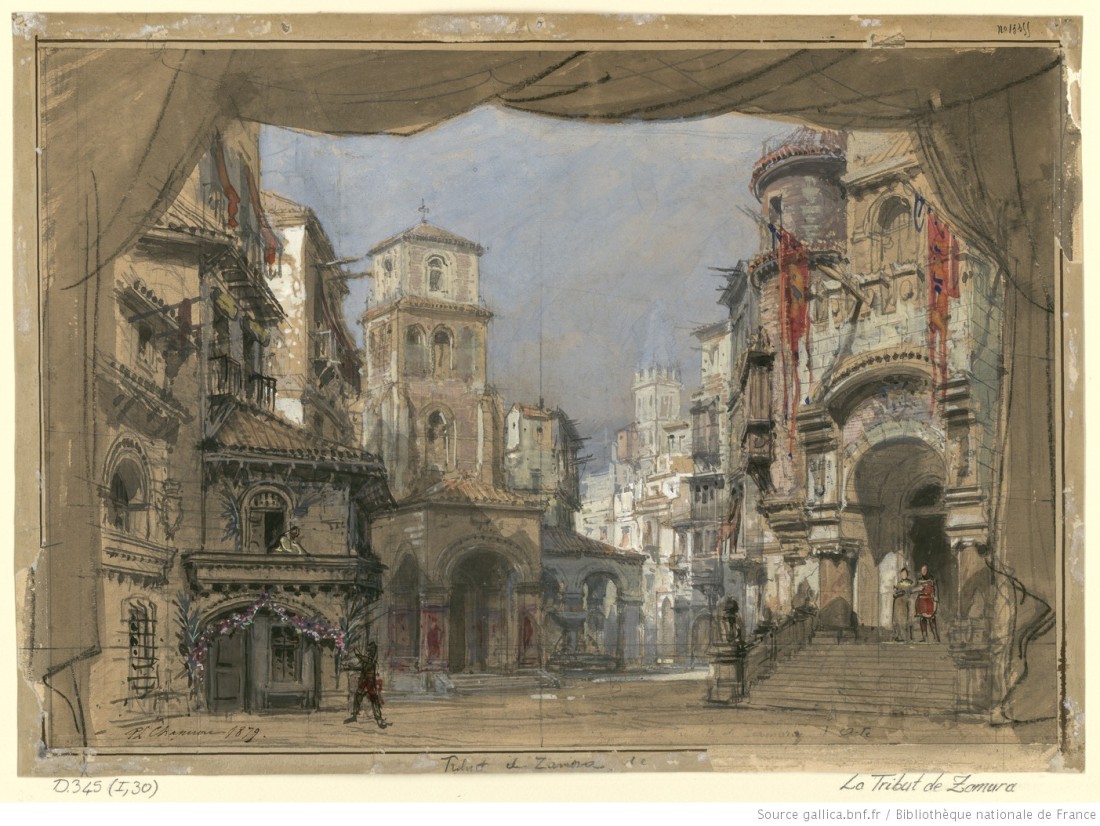 Although the opera was favourably received on its premiere, and remounted for three performances in 1885, it soon vanished from the stage.

It has a bad reputation.  Félix Clément wrote:

Mediocre and banal, without interest, without novelty, without passion, without poetry, the libretto of this unwelcome work has little to inspire a musician.  It is astonishing that M. d’Ennery, so skillful in his trade and so experienced, could have been so mistaken as to think that such a subject, treated in this fashion, could capture an audience’s attention for a single instant.  And it is even more surprising that an artist of Gounod’s rank could get on with the thankless task of setting to music a vulgar melodrama.  It was his last dramatic work, and I regret to say that it was unworthy of his great name and his noble genius.  Le Tribut de Zamora owed its semblance of existence only to the marvelous performance of Mme Gabrielle Krauss, that admirable lyric actress.

James Harding (Gounod, 1973) and Steven Huebner (The Operas of Charles Gounod, 1990) weren’t enthusiastic, either.  Huebner believed that Gounod’s style was poorly adapted to a libretto whose musico-dramatic potential was superior (although vulgar) to most of those he’d set to music.

Gérard Condé, meanwhile, thought it Gounod’s weakest opera; the composer superposed musical conventions onto dramatic conventions.  It’s certainly a conservative, unenthralling work.  Like Cinq-Mars and Polyeucte, it’s a throwback to Meyerbeer and Halévy’s grands opéras, only not on their level.  Reyer and others recognised it as a riposte to French Wagnerism; it is, Gérard Condé says, “an aesthetic manifesto swimming against the tide”.

The opera received its first recording this year, recorded in Munich in January, and released as a CD / book by the Palazzetto Bru Zane, which does a sterling job of reviving obscure French opera, many unheard for decades.

I’ve been listening to Tribut for the last three weeks.

There are, indeed, some wonderful things in it.  The best numbers include Xaima’s “Ce Sarassin disait” (recorded by Joan Sutherland), and the Act I finale, with the Marche de l’Ibérie (a real ear-worm!); an ensemble in Act II, “L’ange qui chaque nuit”; and the end of the mother / daughter duet in Act III.  Much of the score, though, is conventional.

Every time I sit down to listen to it with the libretto, though, my attention wanders.  Just listening to an opera with score is rather like trying to read the shooting script of a movie.  Opera of this vintage is meant to be seen, not just heard – and this was, Rémy Campos says, “an opera for the eyes”, full of harems, odalisques, and Berbers on horseback.  And armour, too! 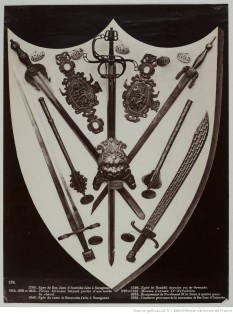 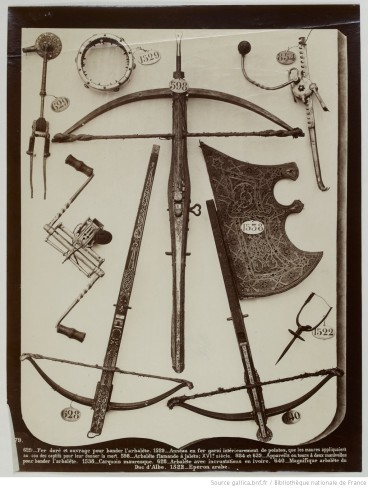